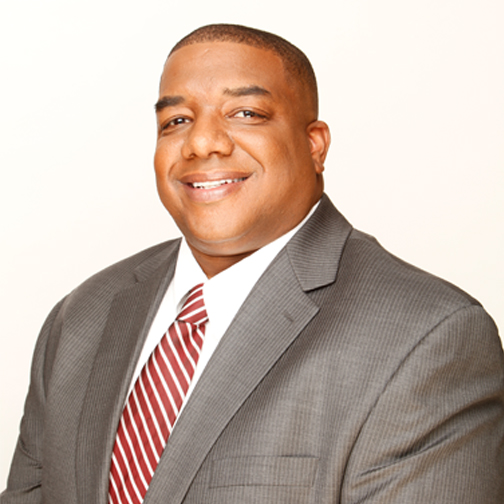 Chris M. Toles is an associate attorney with the law firm of Bush & Miller, Attorneys At Law, P.C. He is a graduate of the University Of Florida College Of Law and received his J.D. and passed the bar in 1998.

Prior to becoming a member of this firm in August of 2009, Chris was a successful prosecutor for over 10 years with both the Fulton County District Attorney’ s Office (FCDA) and the DeKalb County Solicitor General’s Office (DCSG). At Fulton, Attorney Toles began his career as an assistant District Attorney in the Juvenile Court Division in March of 2000.

Two years later he was promoted to Senior Assistant District Attorney in Superior Court within the Trial Division. Chris prosecuted serious felonies involving Armed Robbery, Aggravated Assault, and Theft cases. He also worked on Murder, Rape, and White Collar crime cases. He disposed of thousands of felony cases during his tenure at FCDA. Attorney Toles worked as an assistant solicitor general with the DeKalb County Solicitor General Office in January of 1999. Although the solicitor’s office handles a wide variety of misdemeanors and traffic cases, Attorney Toles primarily handled hundreds of DUI and domestic violence cases.He knows the law and knows which cases are eligible for dismissal, reduction, or diversion.

Prior to attending law school at the University of Florida, Attorney Toles worked for the largest insurance company in the United States as a bodily injury claims adjuster. For two years, Chris Toles settled hundreds of injury claims and learned how big insurance companies operate. This experience has been invaluable to his clients in personal injury cases. Since joining Bush & Miller, P.C., Attorney Toles has worked as a criminal defense attorneys he has won several acquittals in armed robbery cases and most recently a murder case in Fulton County. Chris is a tireless fighter for his clients and is often able to resolve his client’s criminal cases by getting charges dismissed or reduced.

Recently Chris has secured reductions on Armed Robberies, Murders, and Trafficking Cocaine with minimal jail time and probation and also has high success rate in getting DUI’s reduced to normal traffic charges. However, in the event your case goes to trial, your case will be expertly prepared and then professionally presented before a jury. Chris has also settled injury cases to the great satisfaction of his clients. No case is too big or too small. Chris will make sure that you receive all the compensation the law allows. Chris’ primary areas of practice are criminal defense, DUI, and personal injury, however Chris routinely takes clients in other areas. Contact Attorney Chris Toles today if you want excellent legal representation at reasonable rates.

We will respond to your inquiry in a timely fashion. Thank you.